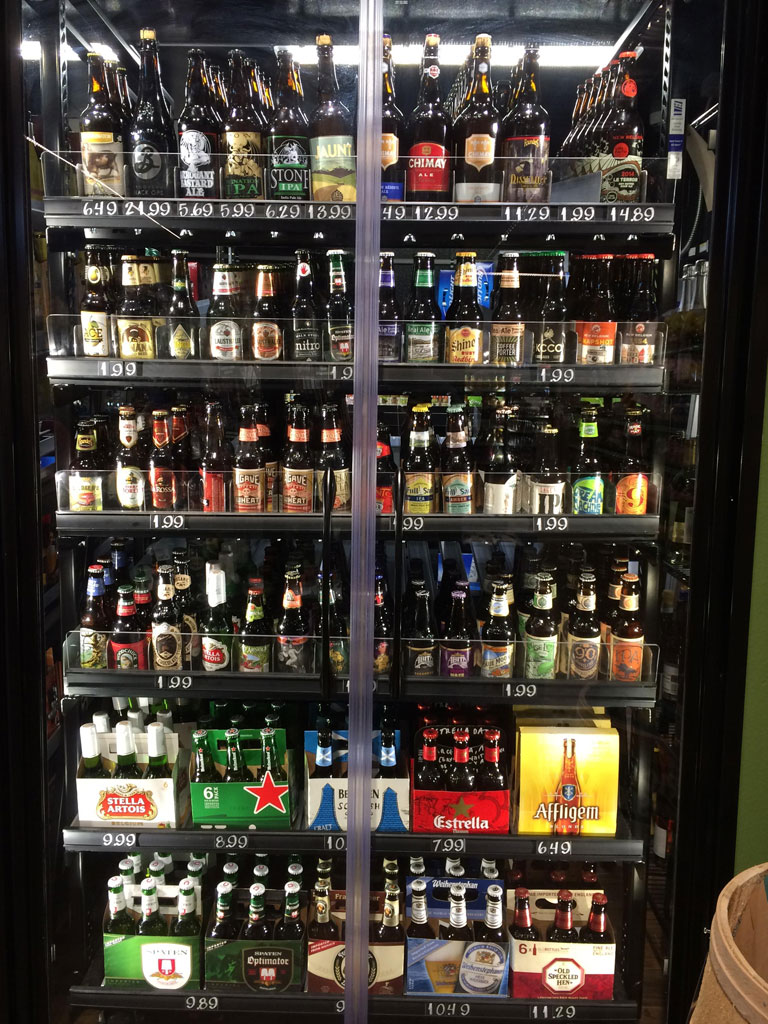 Commercial Refrigeration Repair Near Me

Commercial refrigeration repair service near you and for areas including Minden, Gardnerville, Tahoe, Carson City, Stateline, Incline Village, Reno, Virginia City, Genoa, Walker, and surrounding Northern Nevada and California area. Buffos Refrigeration is fully equipped with the parts you need and the know how to get it done right the first time!

Our Technicians can fix just about anything, however we specialize in Refrigeration and Ice Machines.

Our most common customers are Restaurants, Convenience stores, Deli’s, Schools, Government buildings, Retailers. Really anyone with a commercial piece of equipment!